Why you don’t want single use plastic water bottles, and the alternative

A couple of plastic water bottles slowly float by. In the distance we see many more. They’re everywhere around us calmly floating down the river.

We are on the boat ride to Majuli island (Assam, India), crossing the Brahmaputra river by ferry. Having been on the bumpy road for a few hours, the crossing is a welcome break. The boat is jam packed with people, motorcycles, cars, and stuff, lots of stuff.

Our fellow traveler seem to be unaware what they’re doing. One soft splash after another, they throw their empty drinks in the river. Away they float. 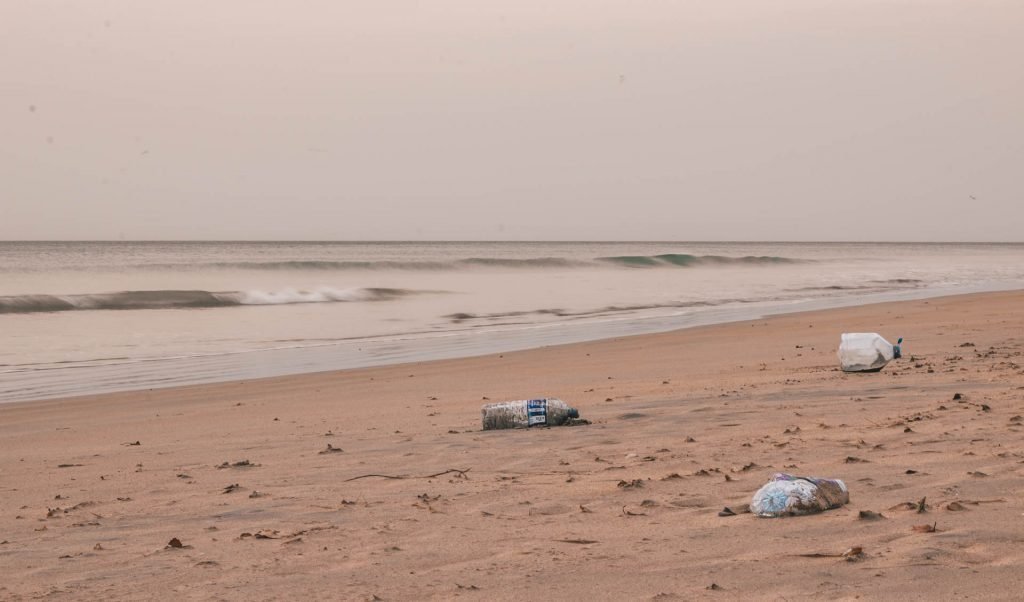 More than a million plastic water bottles are bought every minute around the world, equivalent to a staggering 20.000 bottles a second.

For example, in China and India the consciousness around the importance of healthy drinking water is growing. But with both countries urbanising at rapid rates, the quality of tap water poses concerns. Thus huge markets are opening up to bottled ‘safe’ alternatives.

With a predicted annual consumption of half a trillion plastic bottles by 2021, a crisis as serious as climate change is foreseeable.

Most plastic bottles are made of Polyethylene Terephthalate, also known as PET. This material poses various problems.

Firstly, their manufacturing process uses high amounts of energy. It is estimated that one quarter of a plastic bottle’s volume in oil will be lost in the process, with the consequential accompanying amounts of CO2 emissions.

To top this off, the bottles are then shipped to their final destination, may it be Italy’s Pellegrino or the water from Fiji moving all around the world. 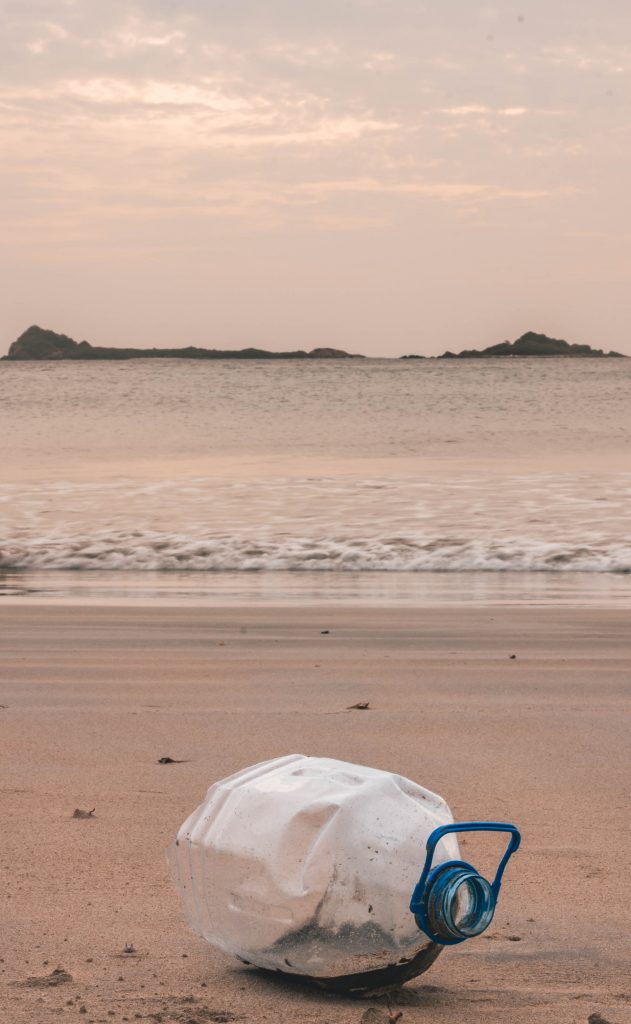 Plastic water bottles are often chosen because they are safe, having people fearing what is coming from their own taps.

But most bottled water is tap water, thus not being special or better for our health in any way. Ludicrously sold hundreds of times more expensive than the original value of the water source, bottled water is an unnecessary cost to our daily life.

And with Coca Cola, Pepsi and Nestle holding most of the bottled water market share worldwide, this is not where we want our money going to. These companies don’t seem to take plastics’ environmental impact very seriously.

Only 9% of recycled plastic bottles worldwide are given a second life. And although Coca Cola – responsible for around 3400 of Cola bottles produced each second (!) – stated they will use 50% recycled plastic for their soft drinks bottles in Europe from 2020, they continuously seem to be wanting to back out, hiding behind claims of not being able to find enough quality rPET (recycled PET) to give their bottles the clear and shinny packaging wanted. 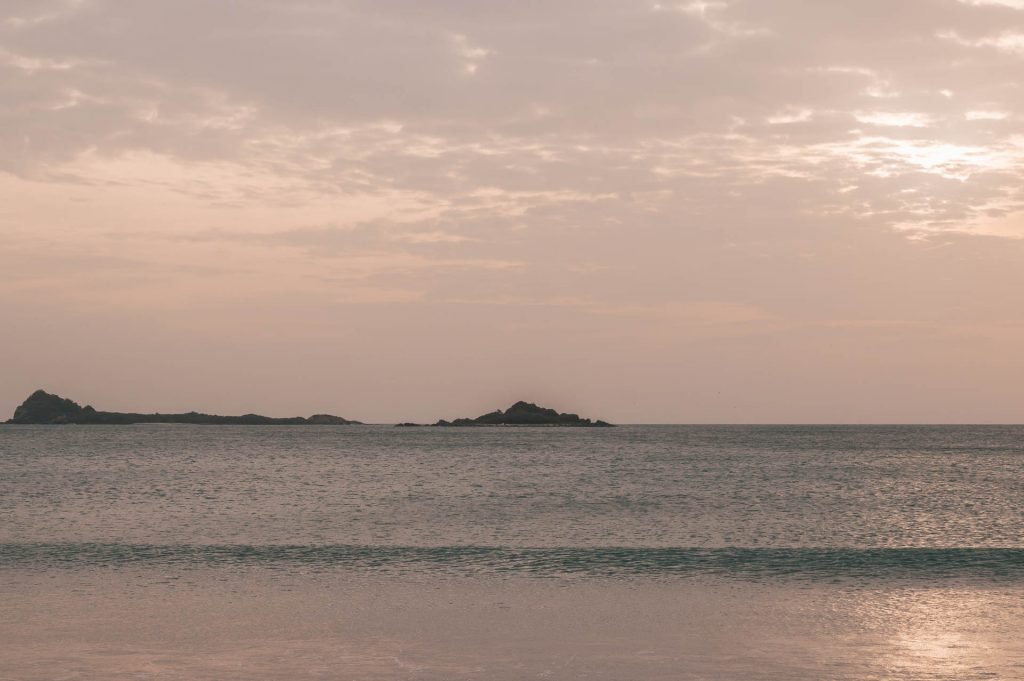 The leftover 91% of our used bottles are burned, go to landfills or end up in our oceans. Plastic waste has been found in uninhabited islands in the South Pacific, and even Antártica is not spared.

It is estimated that by 2050 there will be more plastic waste in the ocean than fish.

And this plastic will be around for a very long time since, like almost all plastics, PET takes hundreds of years to decompose. It doesn’t biodegrade, it photo-degrades, breaking up in smaller and smaller pieces over time.

And (already) ending up everywhere, these small plastic pieces are then eaten by animals of all sorts who cannot make the distinction between food and toxic waste.

Walking the beaches of Sri Lanka we noticed this destructive effect. Almost all of the plastics washed ashore crumbled into smaller chunks that were difficult to clean up, but easy for fish and seabirds to swallow. 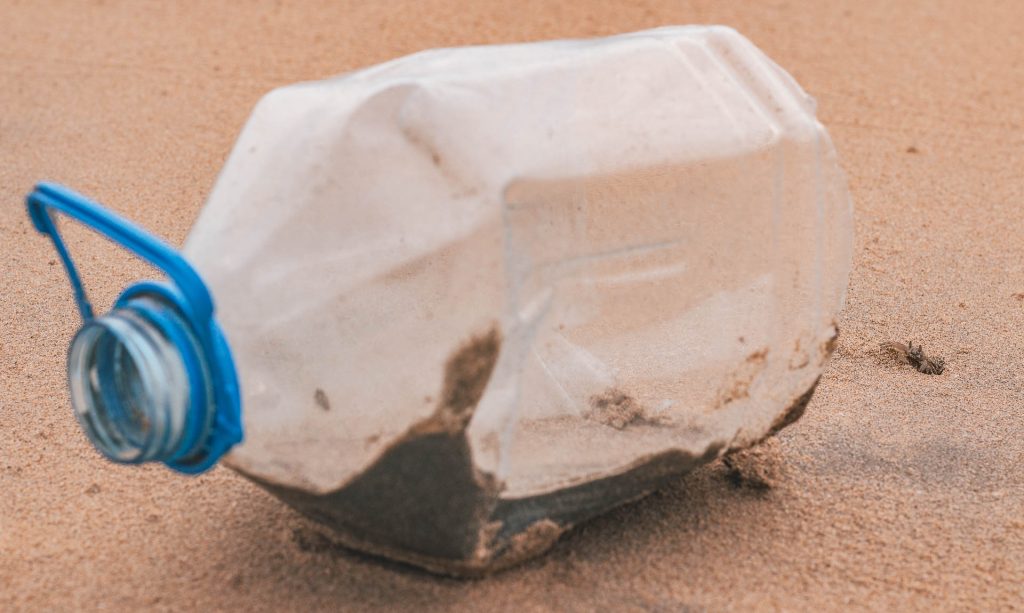 Endless streams of plastics have already found their way to ocean life. We now see images of seabirds, mammals and fish found dead with huge amounts of plastics in their stomach.

But not only our flora and fauna are at risk.

A recent study of the university of Ghent found that the average European shellfish consumer eats 6400 micro plastics each year. So far there is no evidence of harm to human health; because plastic consumption is a relatively new phenomenon the research is limited. But although the risks are unclear, staying away from plastic intake seems to be a much better way to go.

And not only we are prone to getting the chemicals in plastic into our bodies through the meat and fish we eat.

Research found that plastic bottles made of PET can leak endocrine disrupters (chemicals that mess up our hormonal system) in the water that they contain.

This happens especially when exposed to heat, but they have also been found in bottles that had been standing around for longer. And although research here is also still limited, the effect of endocrine disruptors on our health doesn’t look promising, having already been related to a great many diseases and health issues.

To tackle our plastic waste and protect animal and human health, recycling single use bottles shouldn’t be a solution in itself. So what can we do?

How about stopping our plastic consumption altogether?

For many of us, it is actually easy to stop drinking water from single use plastic water bottles, and having clean water is possible, even whilst on the road.

There are plenty of solutions for purifying and filtering your water at home or on the go, and carrying a reusable bottle is no hassle at all.

Choosing your reusable water bottle can be a bit daunting, with plenty of options around, made of plastic, aluminium, glass or RVS.

Personally, we were looking for something that met many requirements: durable, volume of at least 1L, lightweight and easy to carry around. Added to that we needed a wide mouth bottle opening to be able to stir our water purifier.

And after reading some scary articles about bottles’ plastic diluting into our drinking water (we also keep that for a post in the future), the plastics used in the bottle needed to be safe.

Yes, we know, its a long list of demands. But we still managed to find a couple of bottles that met our criteria. In the end we chose to go for two Klean Kanteen wide mouth RVS bottles of 1,2L (40oz).

We were impressed by the company’s social and environmental efforts, and the transparency regarding their products and process (something many companies could learn from). 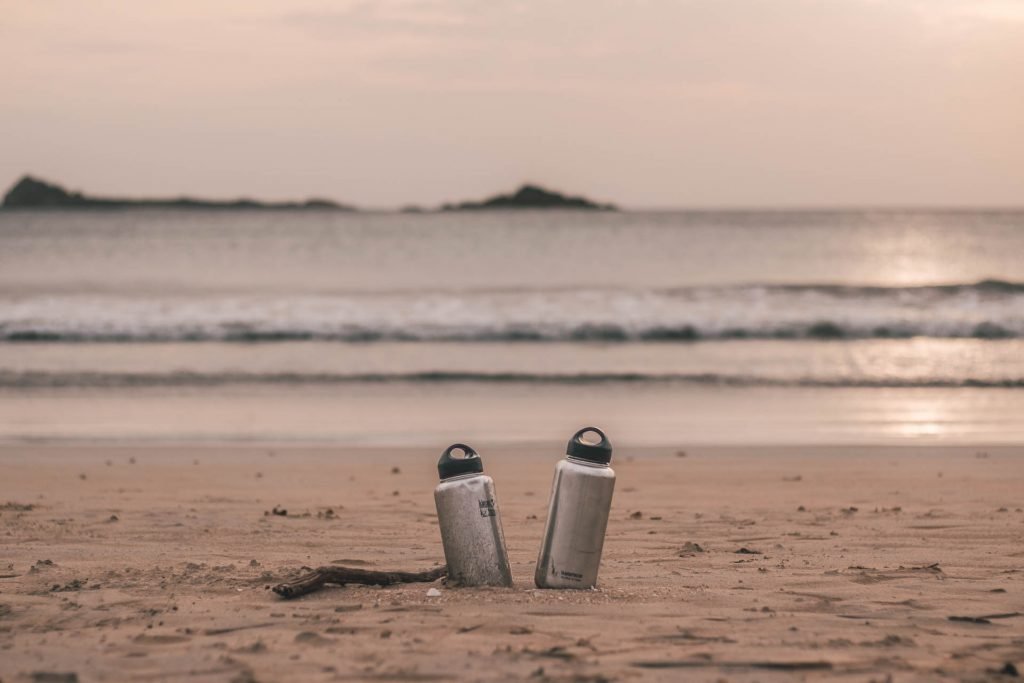 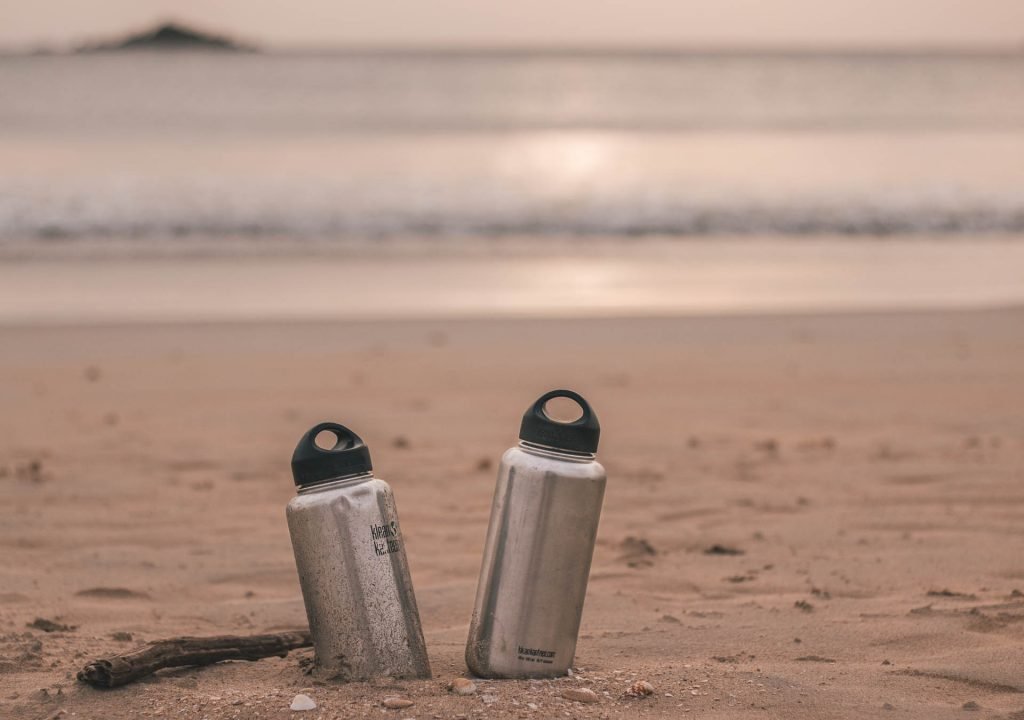 We use them every single day and carry them wherever we go. And after four months of traveling, we have calculated skipping over 450 plastic bottles of water so far, thus not adding to the countries’ waste, and at the same time saving over 100 euros.

Yes, it is sometimes hard to leave aside that ice cold fizzy drink when craving it so much, especially when the 47 degrees Celsius New Delhi heat hits you right in the face.

This article is not sponsored, and contains no PR samples or affiliate marketing links. We actually bought all articles mentioned ourselves.

All the photographs were taken in Nilaveli Beach, Sri Lanka.

Endocrine disruptors, and why you should go plastic...

Thank you for that. It is time to stop this unnecessary waste and rethink the impact of our small luxuries… Keep inspiring us guys 🙂

So true! Thank you for reading rethinking your habits!