A call to proactively complaining! – standing up for what you believe in

If you think I’m asking you to throw a fit over your tea not being the right temperature or the waiter spilling a drink, you’ve got the wrong idea. No one likes a brat.

But I’ve been thinking, and there is a type of complaining that we need to be more proactive about; the type that means standing up for what you believe in. 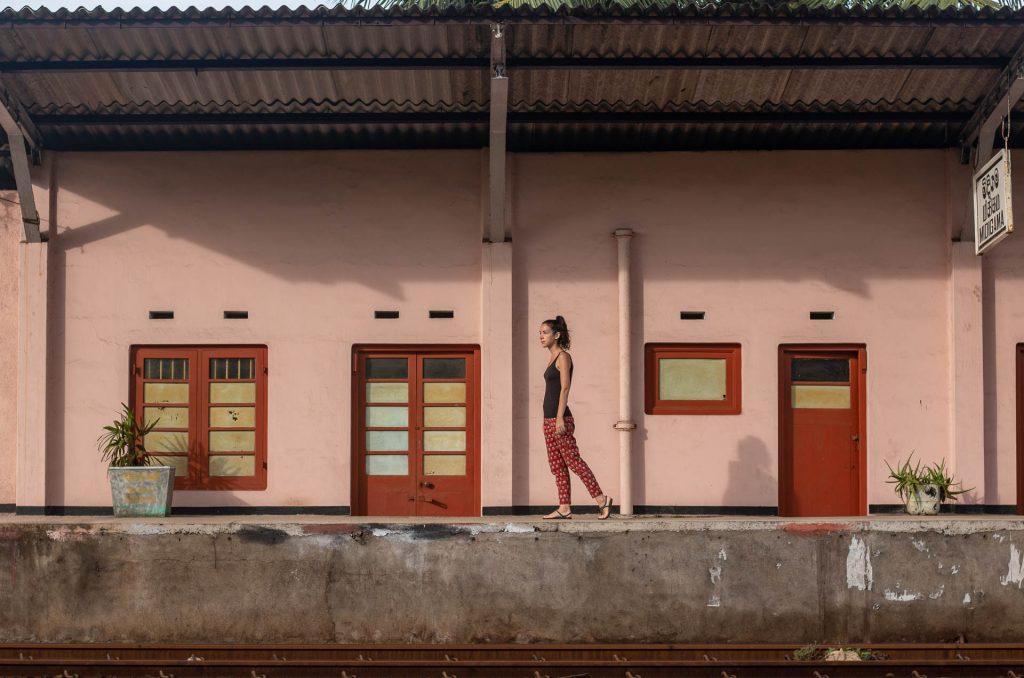 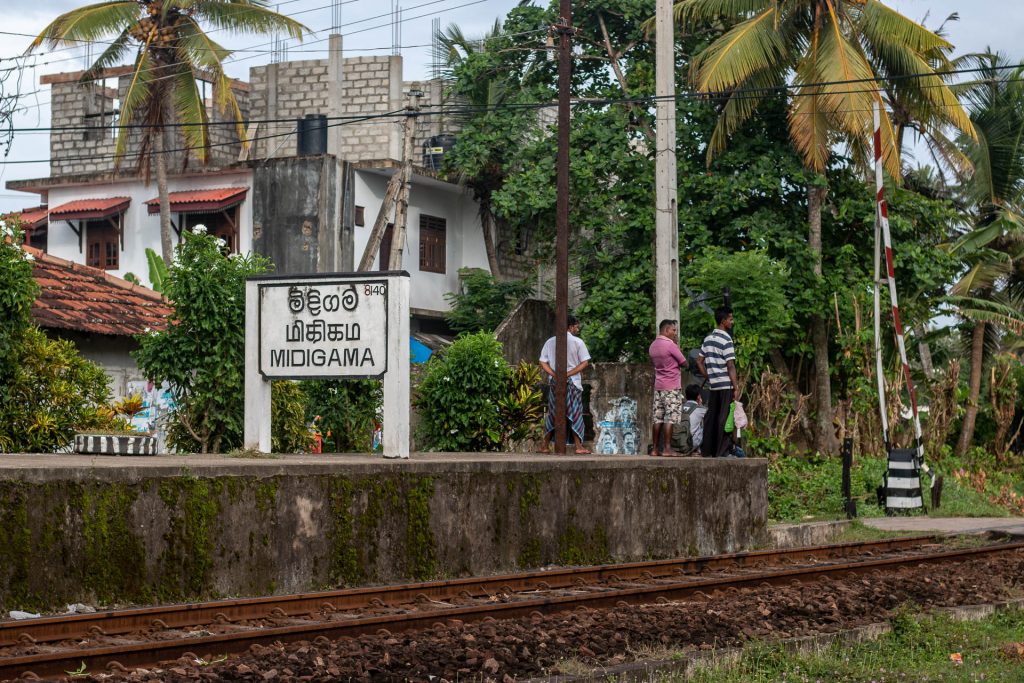 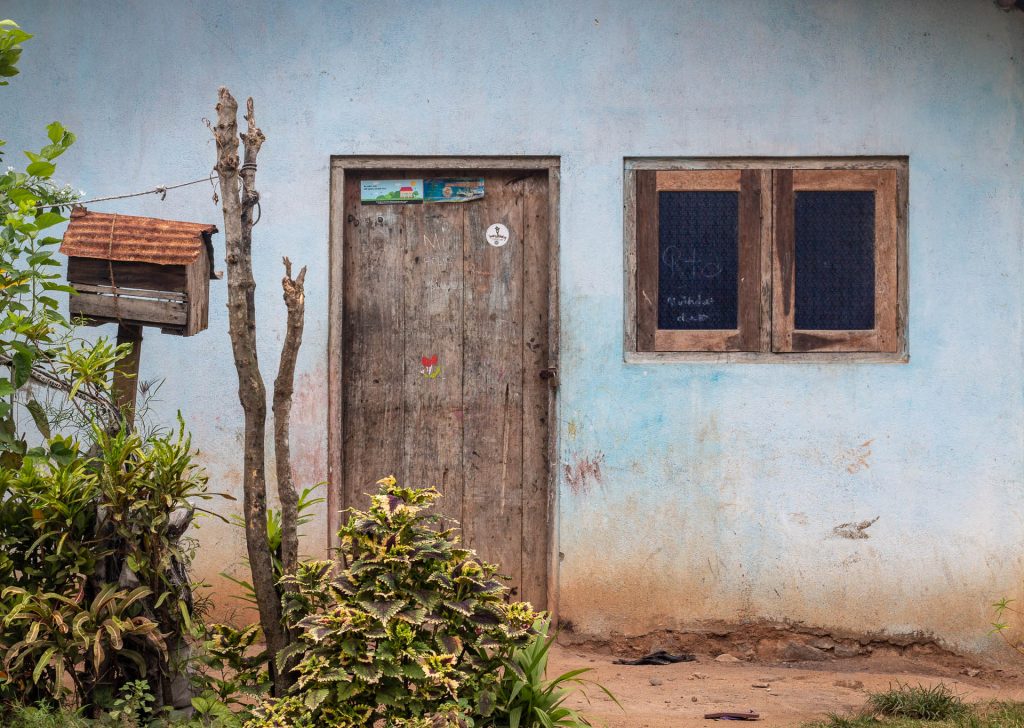 I used to be the person that would never ever dare say anything negative. No matter how rudely I was treated by a shopkeeper, or if a mistake was made with my order, I just kept quiet and let it be.

Heck, I even accepted the wrong amount of change on a couple of occasions (many occasions to be honest) because I was too embarrassed to point out they owed me money.

But this tendency has not only been bad for me, it has also meant, unfortunately, not standing up for what I believed in on countless occasions. 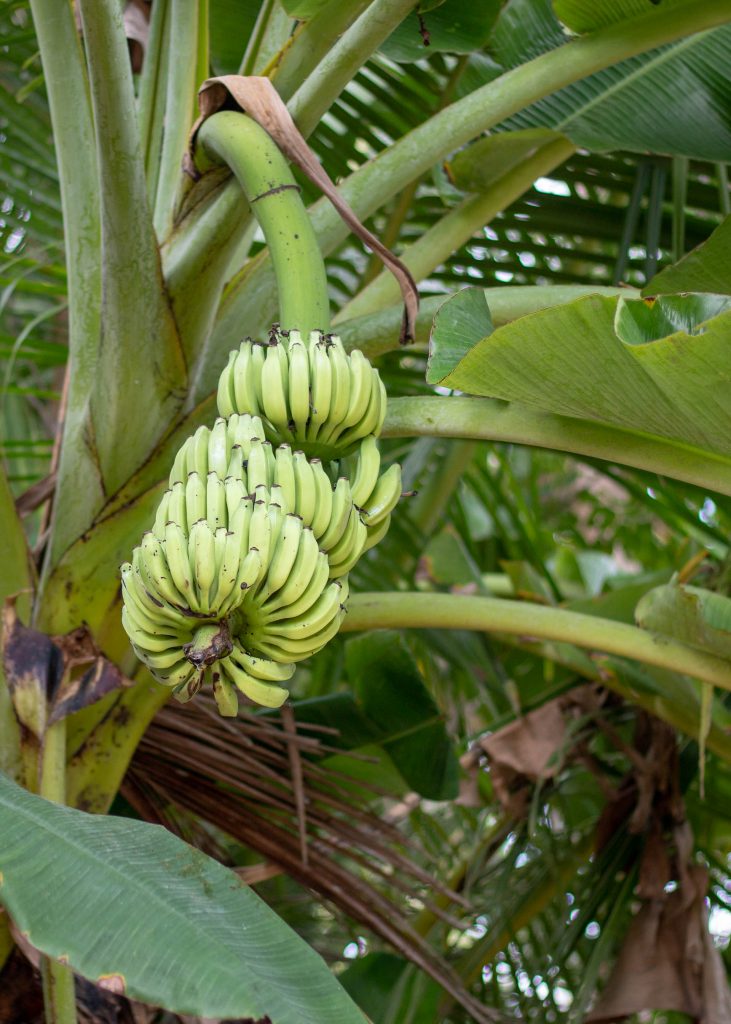 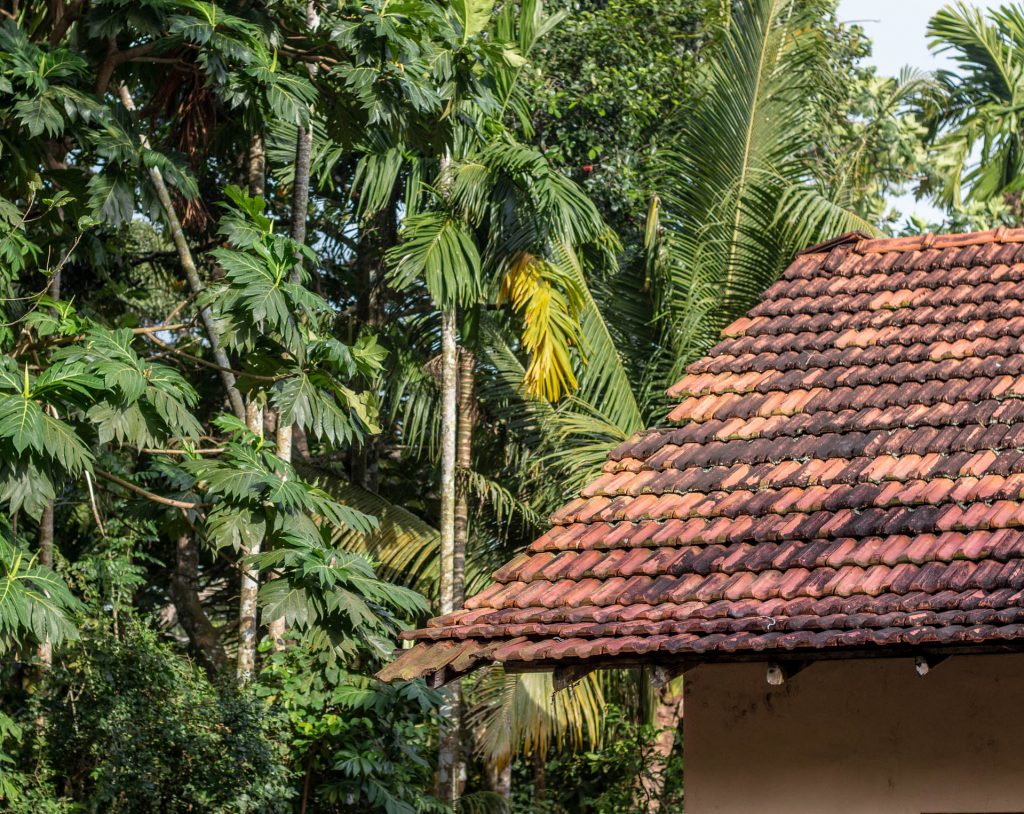 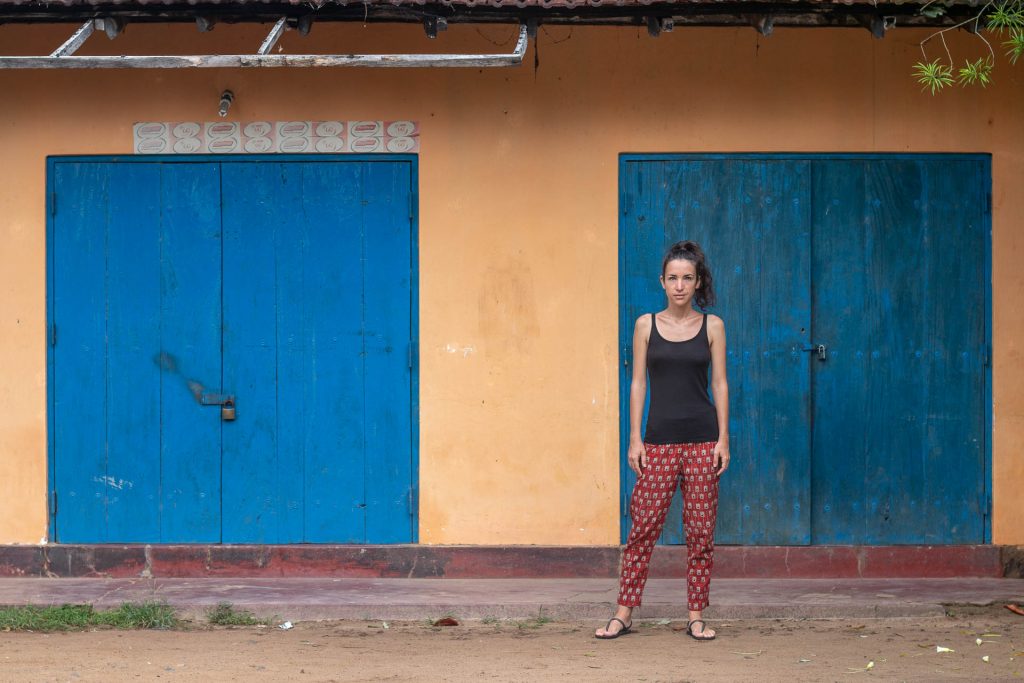 Therefore, I have for a while now worked on standing up more for myself and others when I believe it is needed. If I get terrible service I make sure to politely make a note of it.

Hopefully, like this, the behaviour is not repeated in the future. If I see a kid trying to break public property, I will go up and tell them to stop it and hopefully scare them enough to think twice next time.

And if I see someone hurting another living being, I will shout my head off if necessary to make it stop. 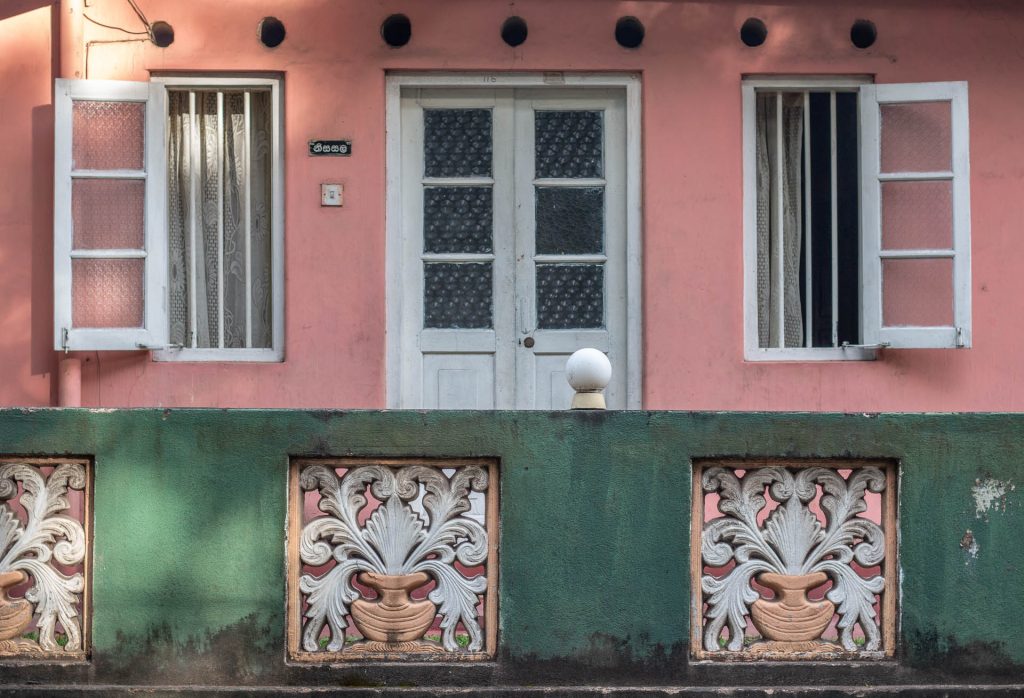 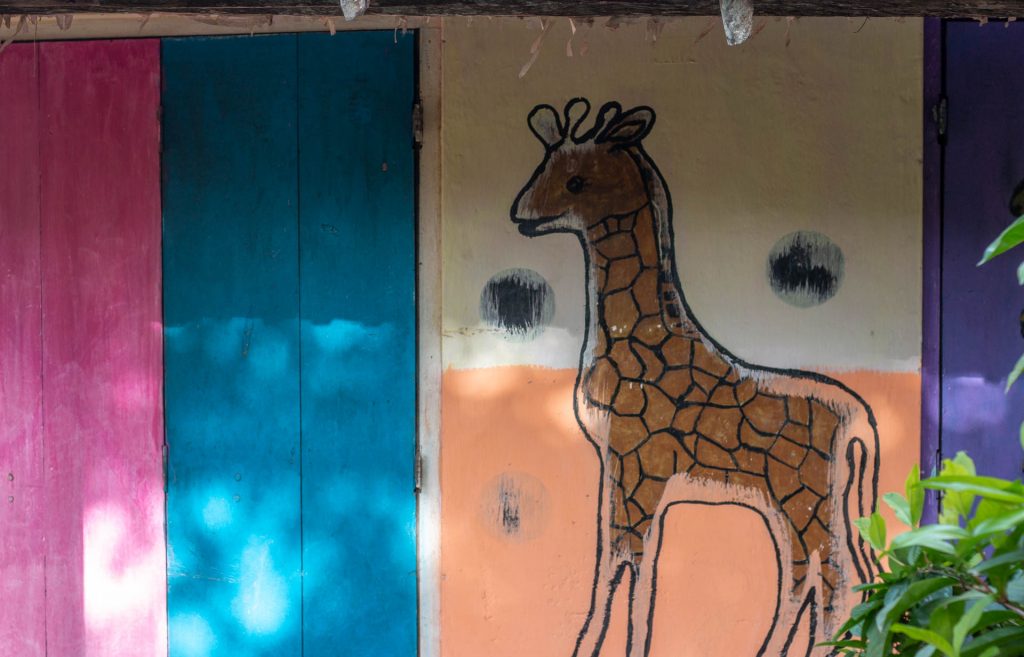 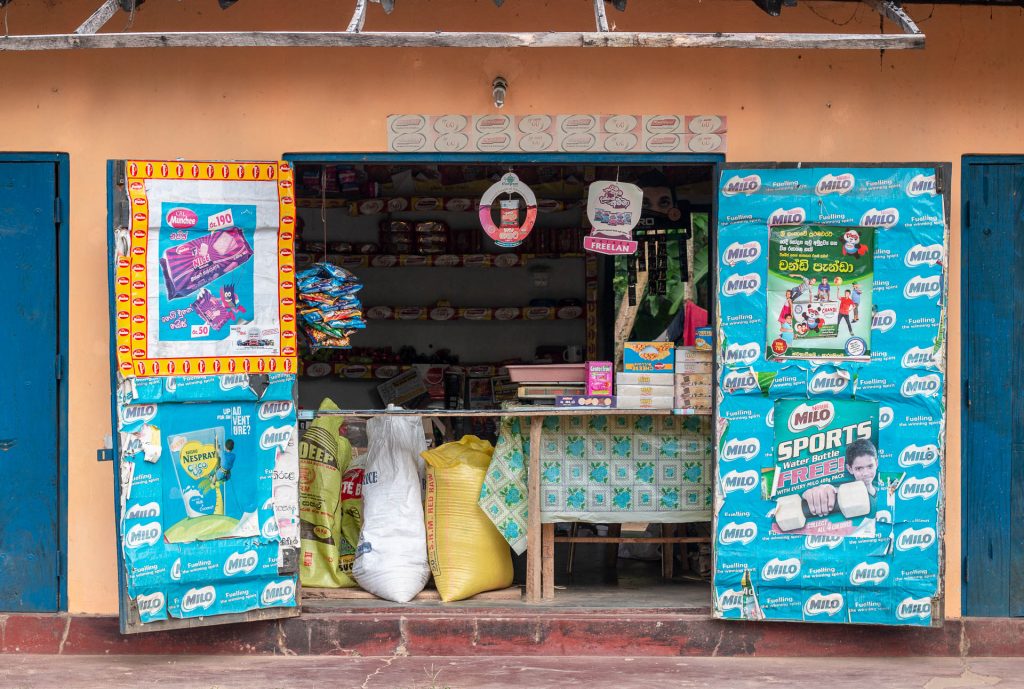 My embarrassment has been overtaken by a deep belief that when you see wrong, you have to say/do something about it. We all have a role to play in what is considered acceptable behaviour, and I want to make sure I’m not a passive spectator to injustice and overall crappiness. 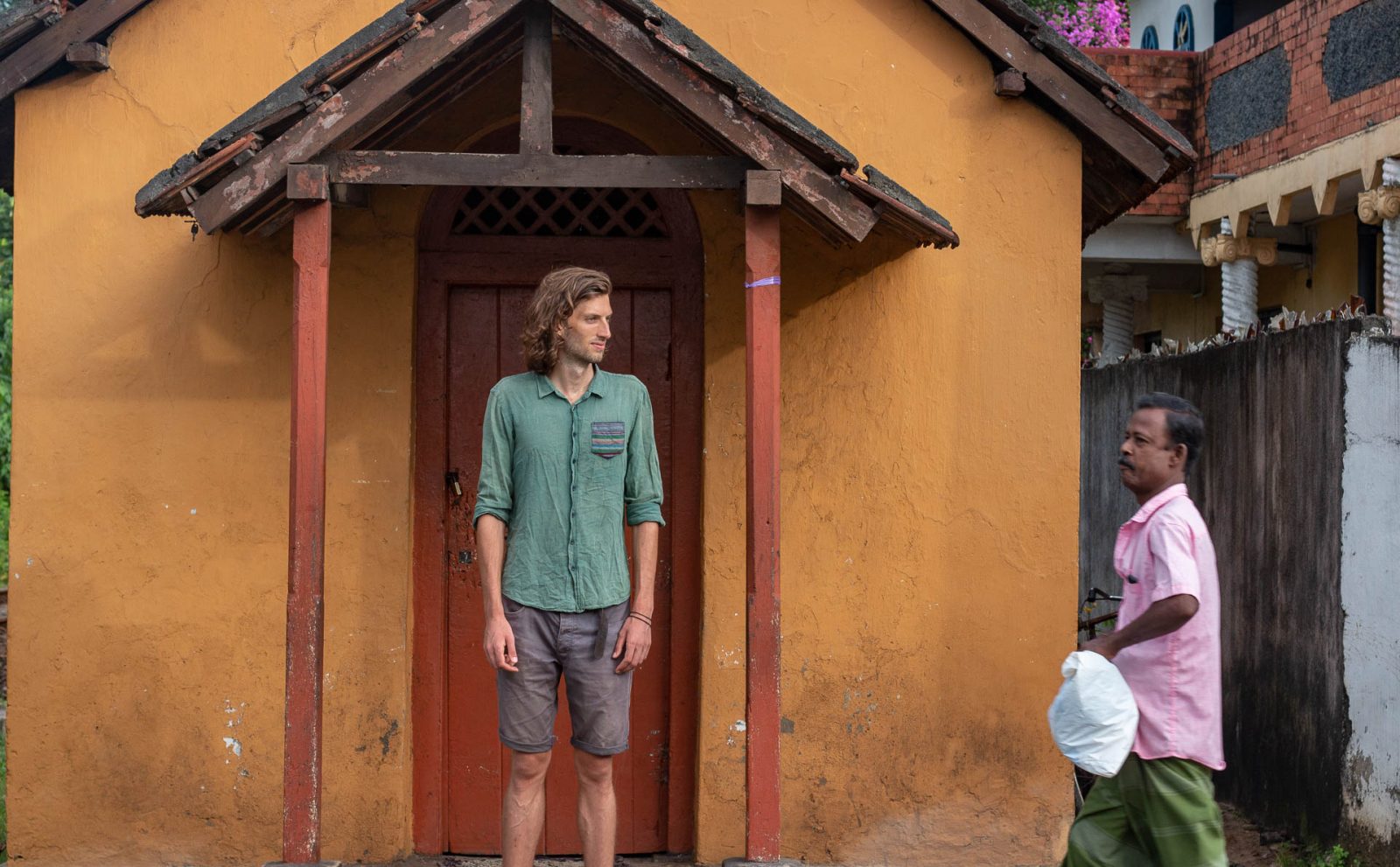 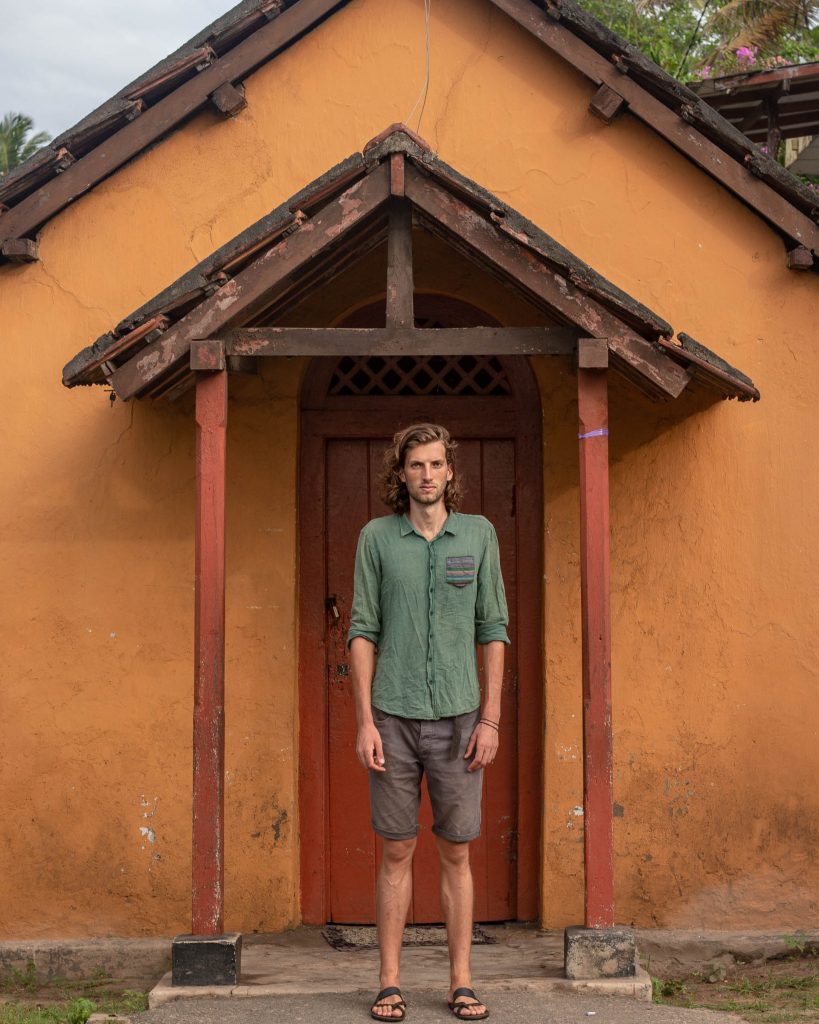 But recently I started realising that this may not be enough. I may state my opinion on individual cases, but what about opposing the status quo? When it comes to companies, corporations, or even governments?

If I’m unhappy about a supermarkets’ useless use of plastic, I stop shopping there. If I don’t like a politician’s racist slurs, I will make sure to not vote for them (and criticise them to anyone who will listen to me). When I go to a national park and sadly discover that they dispose of the garbage in a corner, I complain about it on my Instagram. But is this enough?

Although our choices have a lot of power in themselves, aren’t we missing out on part of our influence when we don’t go a step beyond and actively demand what we want for our world? 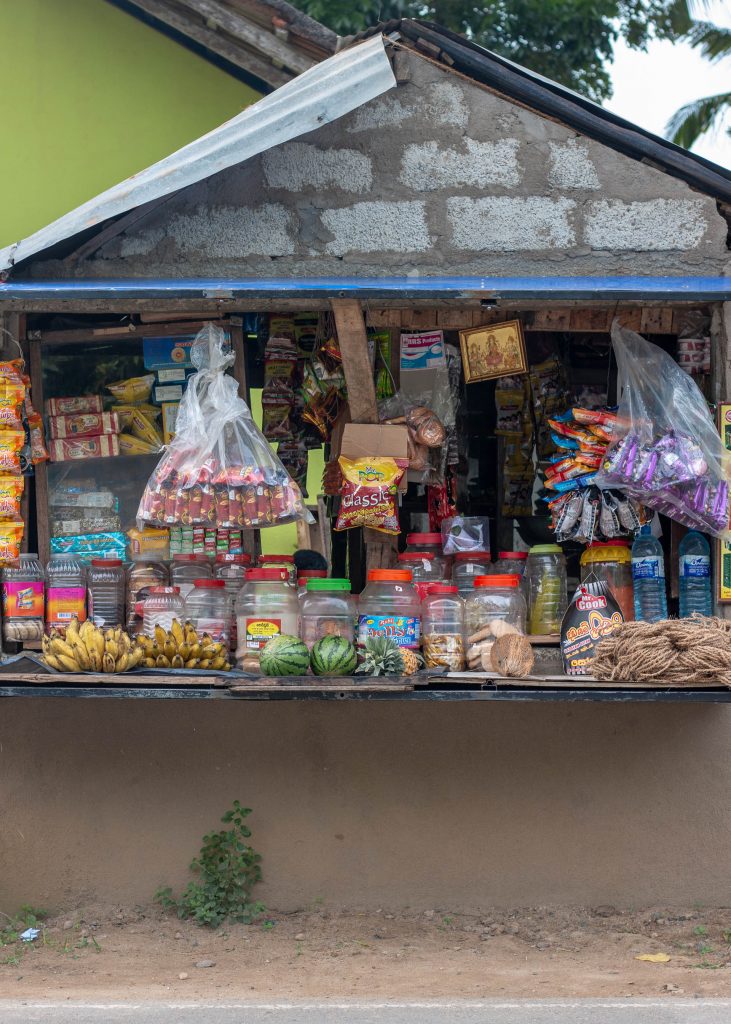 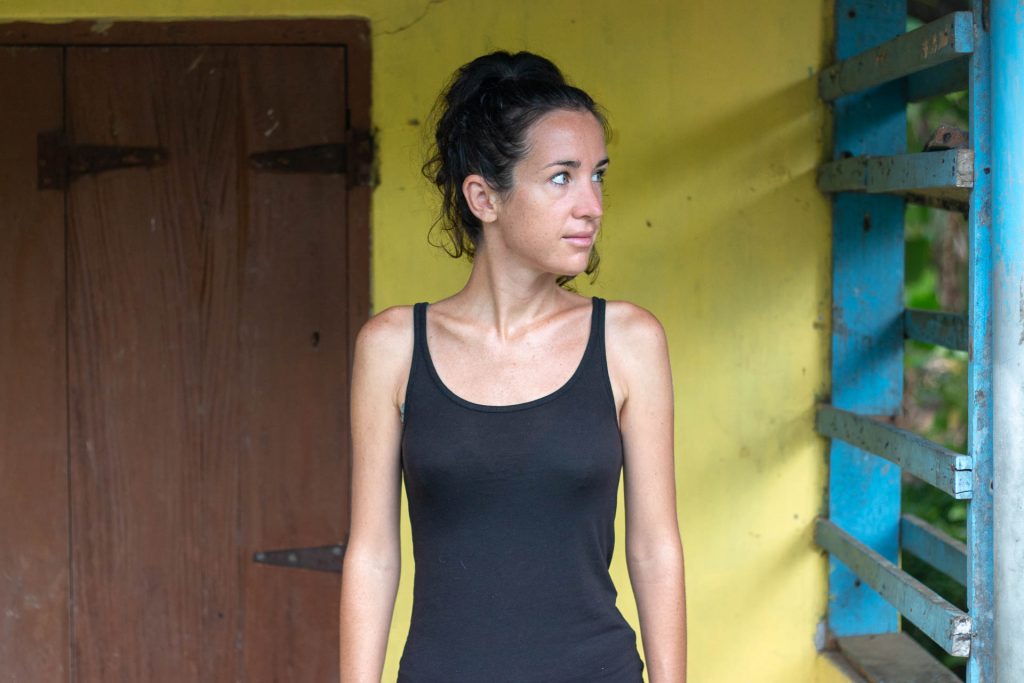 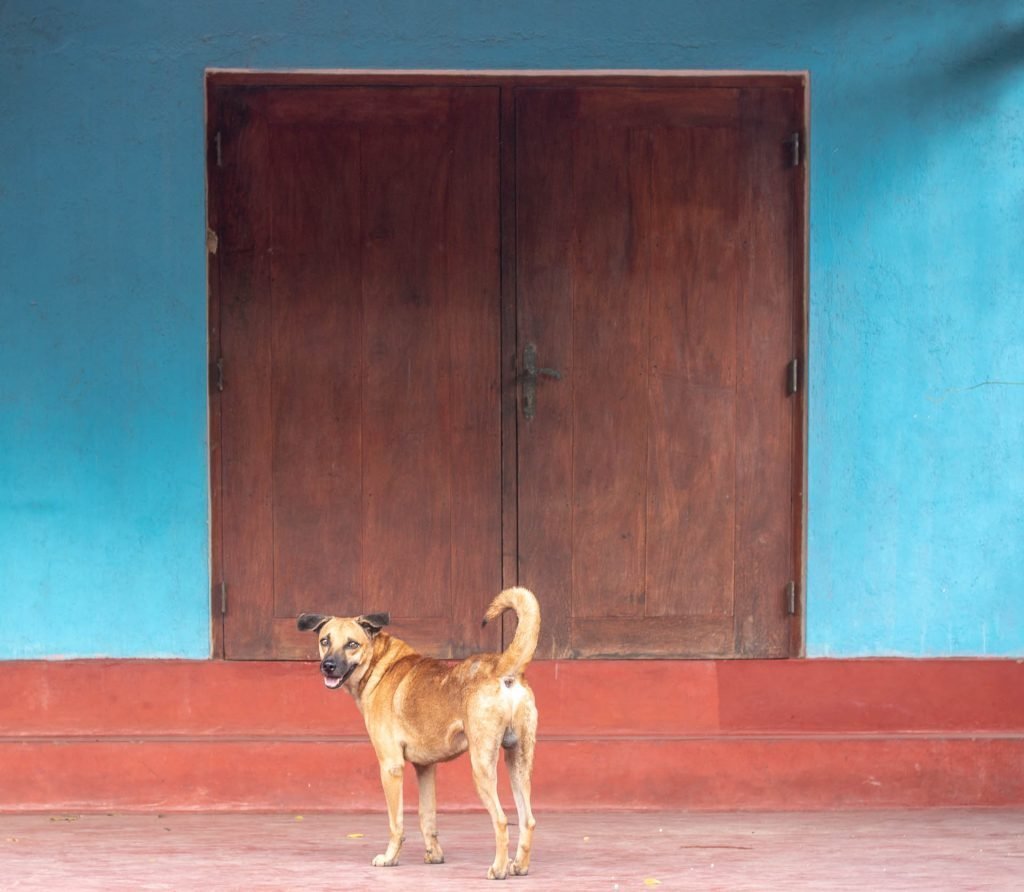 I mean, sure, the supermarket will eventually realise it is doing something wrong when enough people stop buying its individually wrapped cucumbers.

However, not only does a great number of people have to act upon the same concerns you have before this happens, but you also have to hope the supermarket will understand the reasoning behind its lack of success.

Wouldn’t it be faster and more efficient if we actively complained to the supermarket about what it’s doing wrong and directly stated what we would like to be done instead?

Wouldn’t it be better if we emailed a parliamentarian denouncing the lack of policies against pesticides that kill bees, instead of waiting to support some politician who may eventually come to this conclusion themselves? 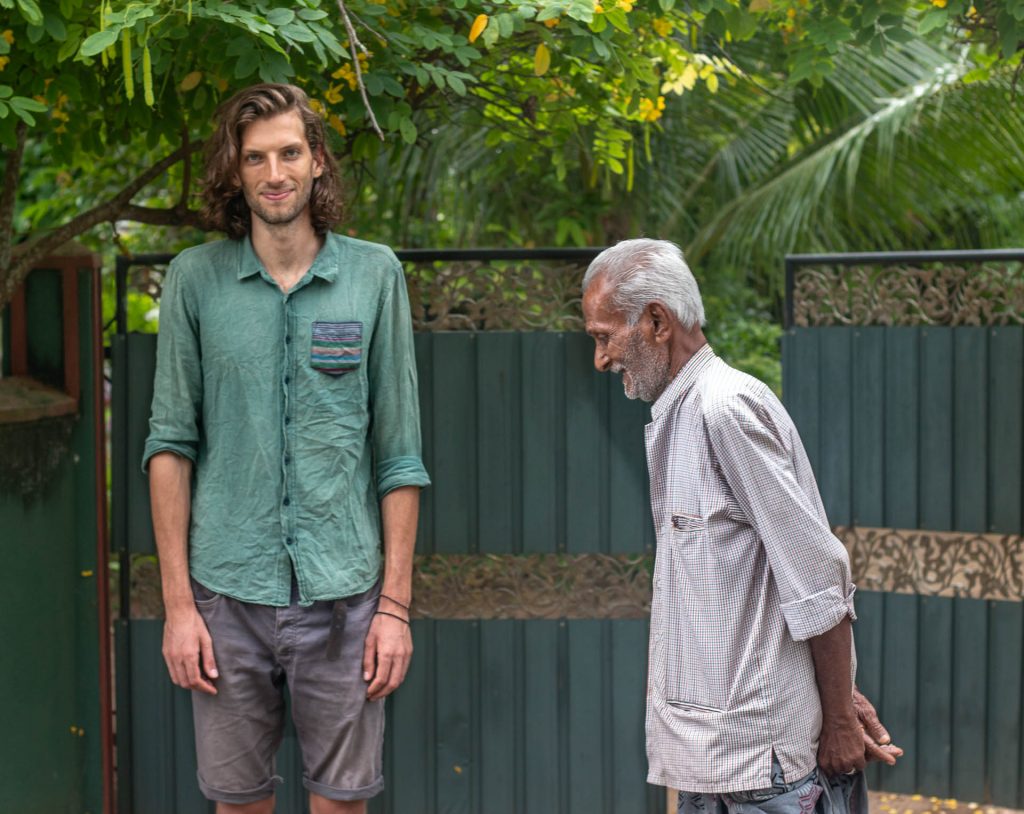 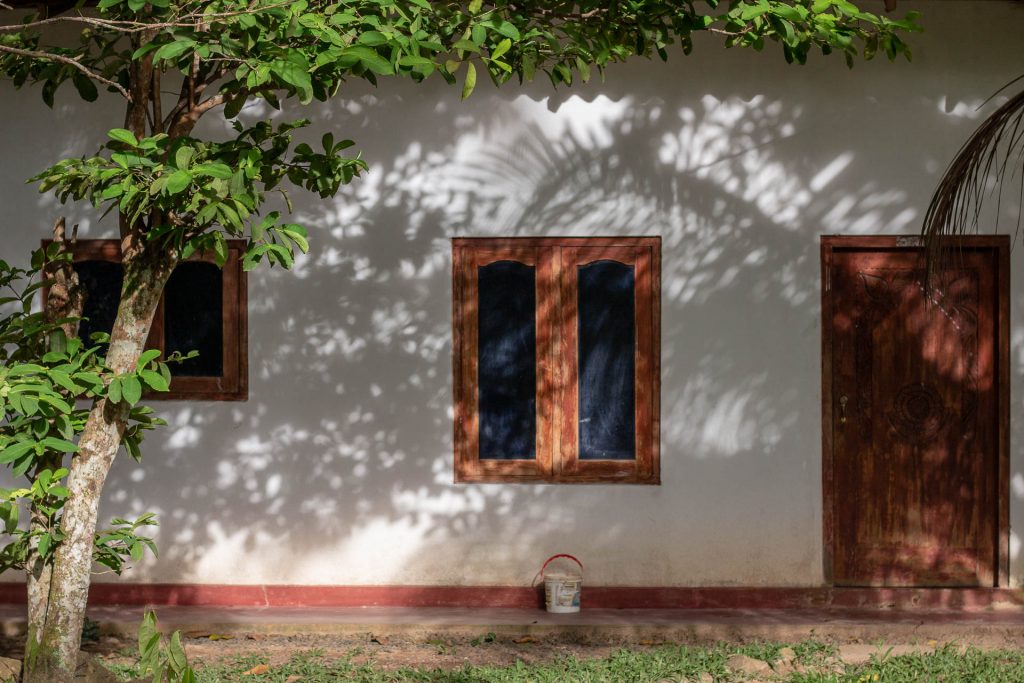 Maybe proactively complaining, aka standing up for what you believe in, is an important aspect of building a better world. Maybe it’s not enough to not support something. Maybe we need to be even more proactive and if we see a problem, address it.

This will, at the minimum, increase awareness of our concerns. 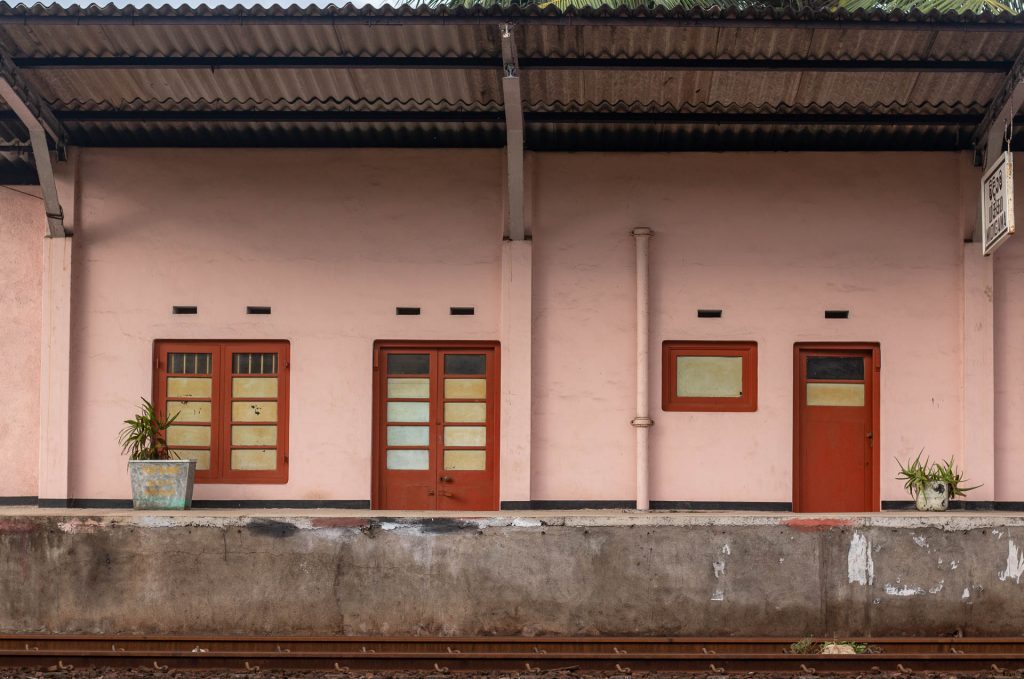 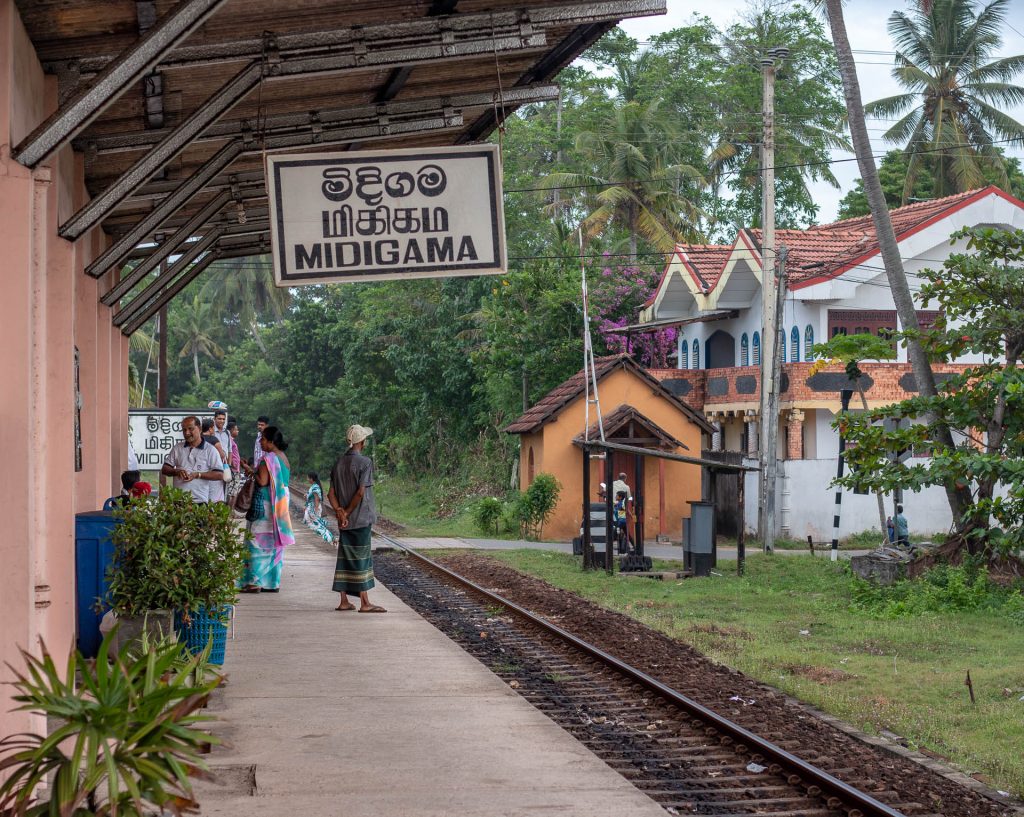 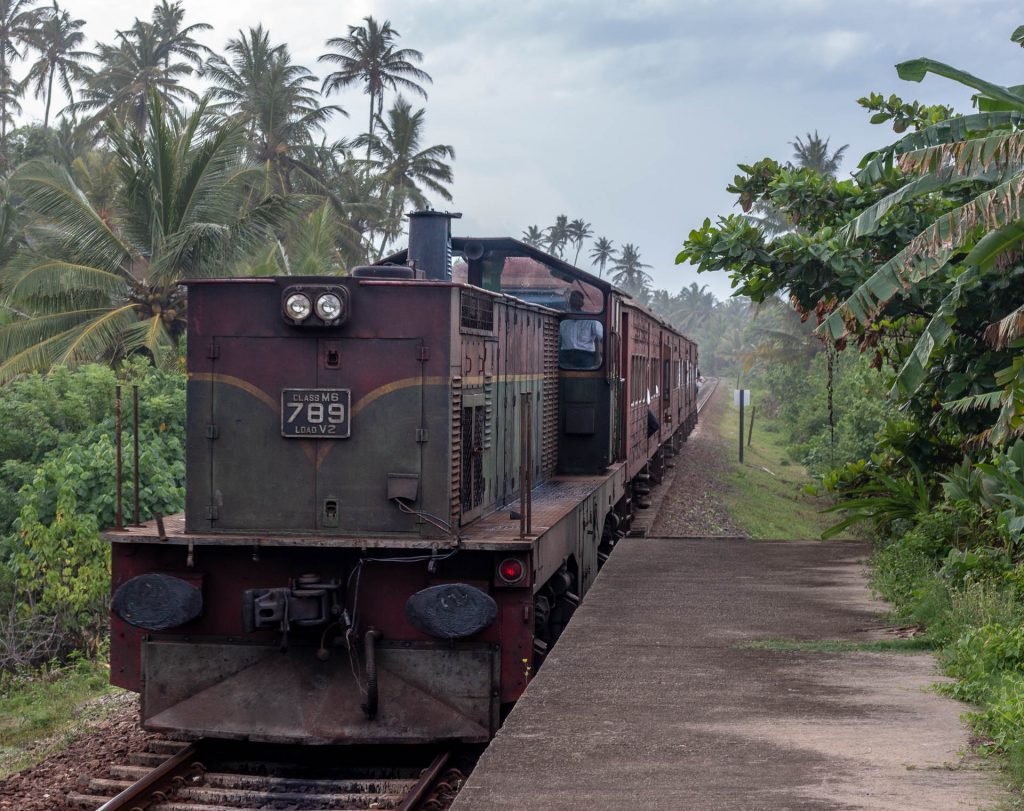 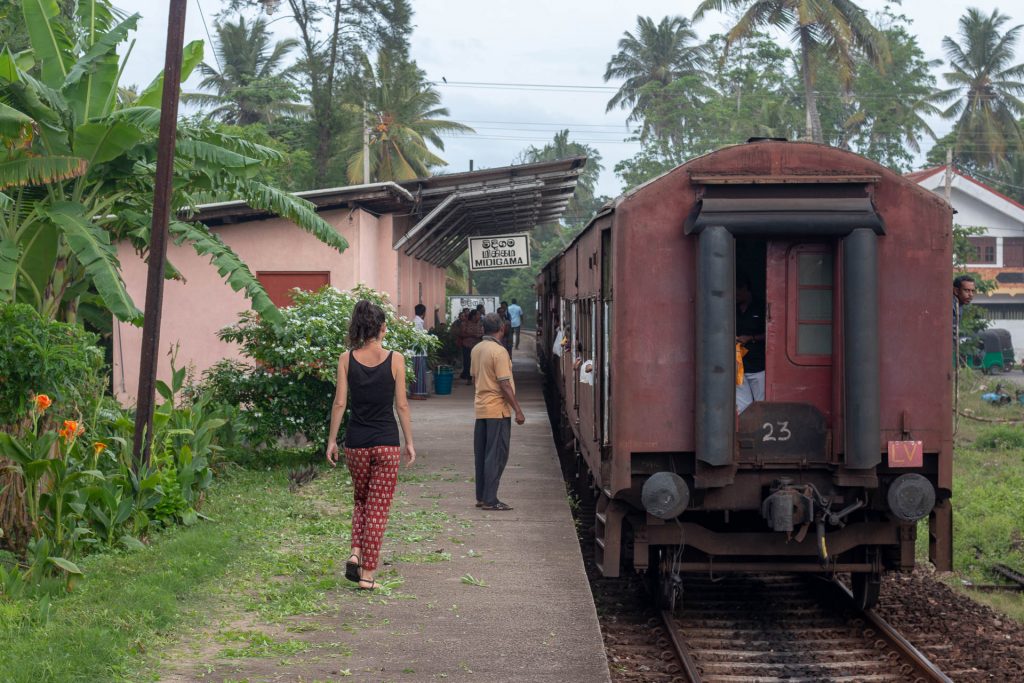 It is therefore that I am now going to make it my duty to complain more about the things I’m not happy with.

I will email that brand whose aesthetic I love, but who doesn’t have a transparent production processes; I will actively explain why I don’t want a single use spoon when I’m sitting down for lunch. Always in a constructive and respectful manner of course.

From now on, I will make sure that I stand up for what I believe in loud and clear. Will you join me?

All photographs were taken in Midigama (Sri Lanka) 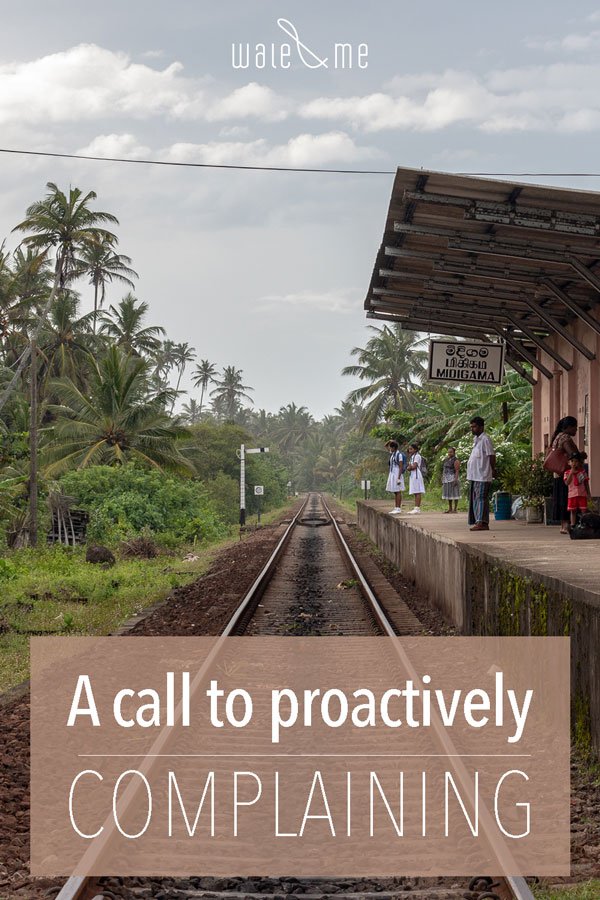 Endocrine disruptors, and why you should go plastic...